Architecture is an art form unto itself. There are a number of times I think I should have become an architect.

One of my current focuses is learning ArchVis with Unreal Engine.

The Samuel Beckett Bridge is a cable-stayed bridge in Dublin that joins Sir John Rogerson's Quay on the south side of the River Liffey to Guild Street and North Wall Quay in the Docklands area.

The shape of the spar and its cables is meant to evoke an image of a harp lying on its edge. The harp is the national symbol for Ireland from as early as the thirteenth century.

Architect Santiago Calatrava, was the lead designer of the Samuel Beckett Bridge. He was assisted with the civil and structural aspects of the design by Roughan & O'Donovan consulting engineers.

The bridge won Engineers Ireland’s 'Engineering Project of the Year' in 2010. 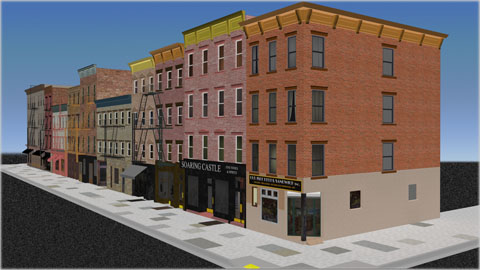 One of my first animation ideas was for a car to drive down New York City streets. This is one of the blocks that I had created.

There are eight blocks in total for the animation, which is on a back burner right now. 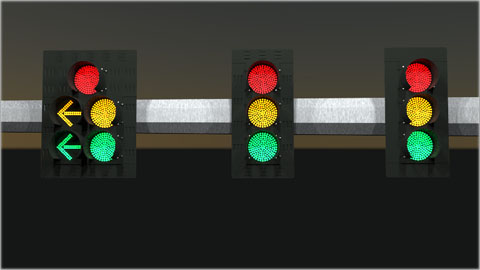 I used to work at a road construction company, and when I showed this to one of the contractors there they asked how they got all of them to come on at the same time.