Yes, these are mostly groups of characters.

The covers are created in Daz Studio. The people and most of props are purchased, but some I have made in 3D Studio Max. 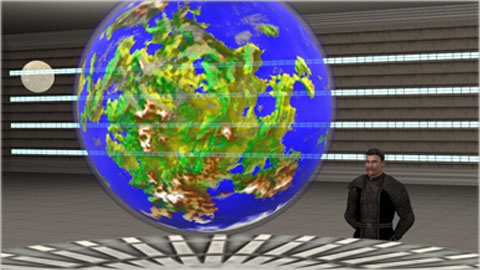 This is a test render of a holographic planet for a scene in a planetary control. 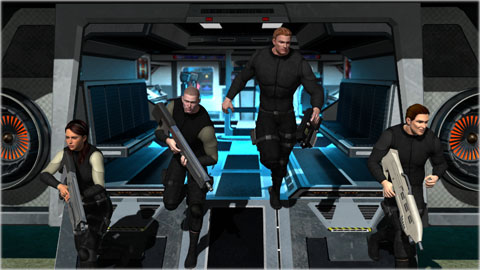 This is a scene from the web comic I have been working on. 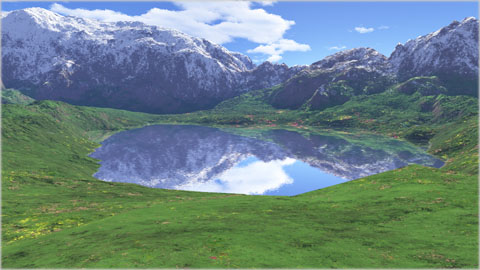 This was my first attempt at creating a landscape with Terragen. 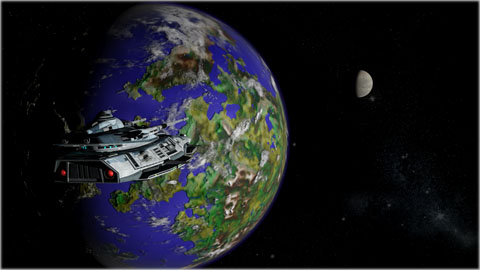 This is a space scene created in 3D Studio Max.

The planet was created with PlanetGen. The shuttle is a prop found at the DAZ Studio store called Ironstar. 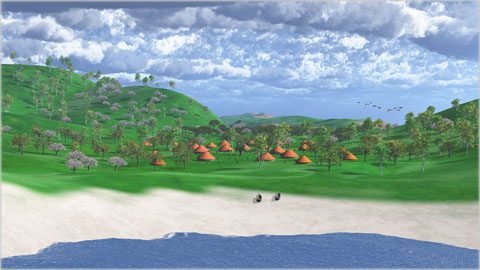 This is a beach scene made for a web comic that I am working on.

This was one of my first attempts using Vue. The huts and boats were made in 3D Studio Max.